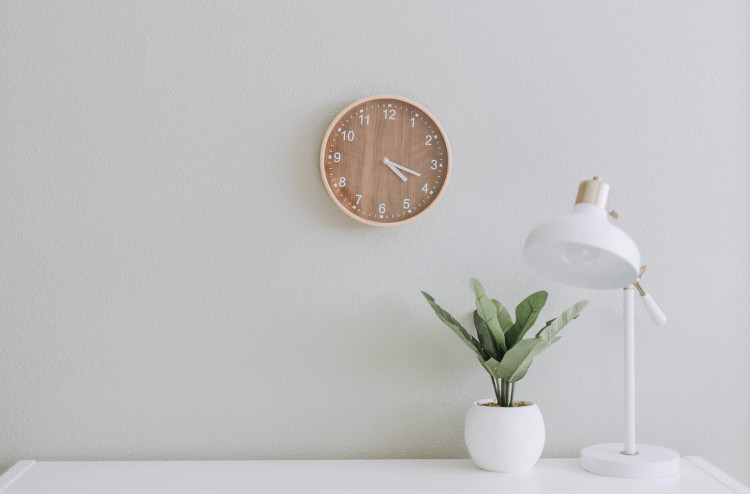 Redmine Time Tracker Evolution: from Performance Measurement to Its Improvement

By Dmitry Vasilev
Jul 06, 2021
Originally the first version of “Redmine time tracker” app was designed as a reliable time tracker for measuring performance of our team members. So, our managers could collect more accurate data about how much time engineers spend on each task and how much hours they actually work during the month.

Of course at the beginning engineers weren't happy about being monitored and the prospect of performance review in the end of the month wasn’t welcomed. However any manager knows how important for business to have a clear vision about your resources and how efficiently they are used.

After the first month of using the app we found out that around 24% of time wasn’t actually used efficiently. Of course, we took some actions to improve the situation, however some things were difficult to fix without additional features in the time tracker app. That was a start for building more advanced tracking app with reminders, auto-stops, etc...

After 1 year of adding features and improvements the app started to evolve into something much better and even our engineers started to agree that the app is helping them to increase performance. Besides measuring performance, the time tracker app finally started to improve it.

Since version 3.0.0, time tracking app allows our engineers and managers to reduce the amount of not productive communications which were caused due to insufficient awareness about what happens in the team at the specific moment.

For example such talks could be avoided:

1. Manager to Engineer:
Question: Hey, what task you are working on right now ?

2. Manager to Manager:
Question: Can I borrow your engineer for a few hours ?
Answer: No!! He is working on urgent task now!!!

3. Engineer to Engineer:
Question: Man, I want to discuss task #xxxx with you
Answer: Sorry I can’t now, manager asked me to switch to another project.

Such communications are caused by lack of information about what exactly an engineer is doing right now. And each such interruption costs engineer being thrown out from “flow state” that leads to lower performance and surely doesn’t make relationships with colleagues better.

We noticed that such communications were happening in our team quite often, so we got an idea to extend app functionality and provide each team member with information about “who is working on what” in the real time. And now, before interrupting colleague from work, everyone can check if this is a good moment to do so.

With implementation of "Staff Manager" and "Co-workers" features we managed to keep everyone informed about what others do. So, now our engineers know when managers have meetings (it is not a good time to disturb them) and managers stopped micromanaging engineers which increased productivity and made their relationships better.

Please enter your email address.
You will receive a link to create a new password via email

You will be charged by «Lerus» Ltd.
Please wait...